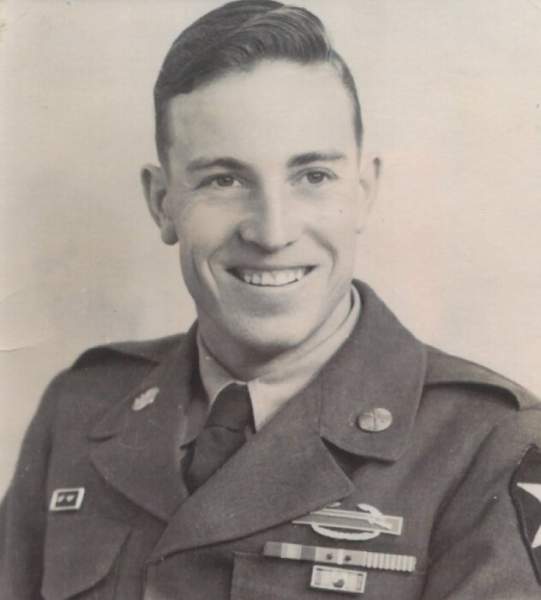 Amos Kenneth Barber was welcomed into the arms of his Heavenly Father on Sunday April 18, 2021. He was born December 3, 1931 in Blossom, Texas to Lee Roy Barber and Esther Lambert Barber.

Kenneth proudly served his country on the frontlines in Korea. He served his Lord and Savior many years as a deacon at Powderly Baptist Church and he rested in the assurance of his personal relationship with Jesus Christ. He served his community for several years in construction including nine years for NLISD. But mostly he served his family. He was a loving husband, father, grandfather and great-grandfather and brother.

He married Wanda June McFadden on October 27, 1951 and had sixty-nine wonderful years together.

We are not here to say goodbye but we have comfort knowing we will meet again.

Funeral services are set for Wednesday, April 21, 2021 at 2:00 pm at Roden Pryor Funeral Home with Pastor Mike Jones officiating. Interment will follow at Providence Cemetery. Friends and family will be received one hour prior to service at the funeral home. Named to serve as pallbearers are Clint Barber, Kallan Barber, Wesley Bush, Casey Blount, Chris Felts and Rylan Felts.

To order memorial trees or send flowers to the family in memory of Amos Kenneth Barber, please visit our flower store.