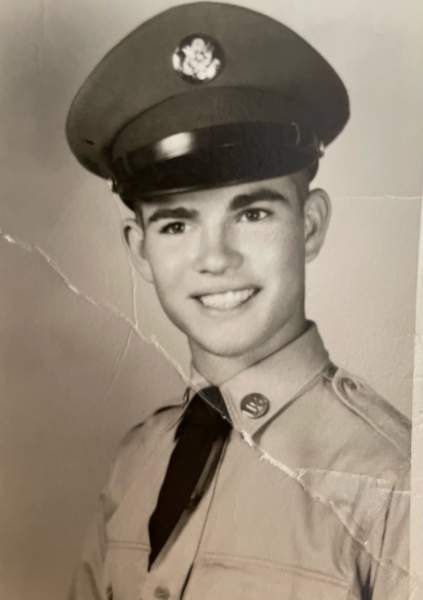 Charles Kenneth Compton, 79, passed away Tuesday, January 25, 2022, in Paris, TX.  Charles was born July 3, 1942, in Paris, TX, to William Jack Compton and Mae Young Compton.  He was a 1960 graduate of Paris High School, and entered the 49th Armored Division of the National Guard.  After the mobilization of the 49th ADNG, he spent a year at Ft. Polk Army Base in Louisiana during the Berlin Crisis.  Charles married Martha Cinquemani in 1964.  Charles later became manager of S.H. Kress Company in Dallas, TX.  He managed several S.H. Kress stores, including Lubbock, Gainesville, Douglas, Arizona, and Eagle Pass, TX before suffering a brain aneurysm in 1973.
Charles moved back to Paris and started a cow/calf operation that grew into a ranch that he loved. Charles was a lifeguard at the Nicholson House when the movie "Home From The Hill" was filmed and he shared lots of stories about the actors.  He married Wanda Roberts Bush  on December 6, 1980, building 41 years of love and memories.  During the past several years, he suffered several debilitating illnesses.

The family will have a private Inurnment Ceremony at Knights of Honor Cemetery.

Services are under the direction of Roden-Pryor Funeral Directors.

To order memorial trees or send flowers to the family in memory of Charles Kenneth Compton, please visit our flower store.