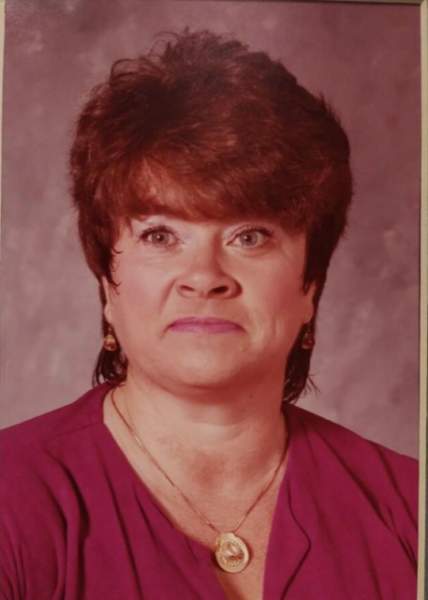 Diana Rebecca Sorrells, 77, of Paris passed away at her home, on Saturday, November 6, 2021, after a courageous battle with cancer.
Diana was born on October 25, 1944 in Annona, Tx to Howard Lindsey and Winnie Myrtle (tootsie) Rust Sorrells. She was the granddaughter of Mavery Earl and Winnie Peek Rust and Mack and Ossie Ola King Sorrells.
Diana grew up in the Jennings, Clardy, and Progress communities. She attended East Lamar School, graduating in 1962.
After marrying Kenneth Smith of Powderly, Tx, she continued her education. She accepted a teaching position, at Roxton ISD in 1970, as a kindergarten teacher. She remained at Roxton for her entire teaching career, retiring in 2000.
Although she and Kenneth divorced, she remained a part of the Smith family.
Diana was preceded in death by her parents, grandparents, and numerous aunts, uncles, and cousins.
She is survived by several aunts, uncles, and cousins, including Billy Grider and wife Joy of Leonard, Tx., Bobby Newman and wife Elfredia of Paris, Tx, and "Little Brother" cousin, Tim Newman and wife Jennifer of Jennings, Tx.
A visitation will be held from 10:00 a.m. to 12:00 p.m. on Tuesday, November 9, 2021 at Roden-Pryor Funeral Home, 1929 Bonham St., Paris, Tx. Funeral services will be Tuesday, November 9, 2021 at 2:00 p.m., at Living Word Pentecostal Church, 902 S. Main, Paris, Tx, under the direction of Roden-Pryor Funeral Directors. Burial will follow at Meadowbrook Gardens Cemetery. Cousins will serve as pallbearers.
In lieu of flowers, per Diana's request, donations may be made to a charity of your choice.

To order memorial trees or send flowers to the family in memory of Diana Sorrells, please visit our flower store.