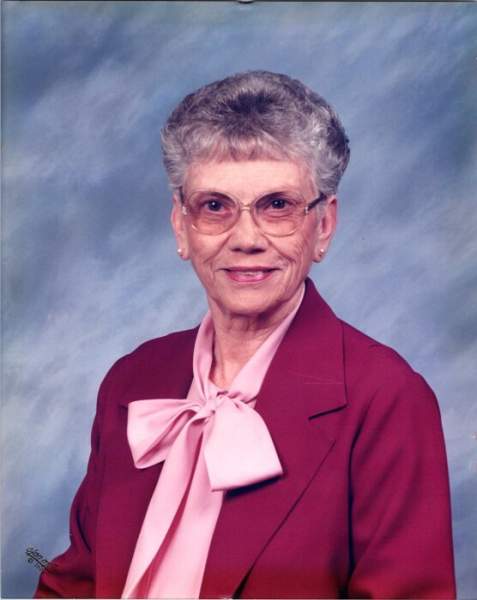 She was born February 15, 1931, a daughter of Albert and Nellie Kirkham Cunningham of Paris. She married Gilbert Linnabery of Kansas City, Missouri, in 1951. She was preceded in death by her parents and former husband.

She attended schools in Alexandria, Virginia and Kansas City, Missouri. She graduated high school in Kansas City and was employed there prior to returning to Paris where she retired from an administrative position at Babcock & Wilcox. Following her retirement, she relocated to North Carolina to reside with family members.

To order memorial trees or send flowers to the family in memory of Dorothy Linnabery, please visit our flower store.