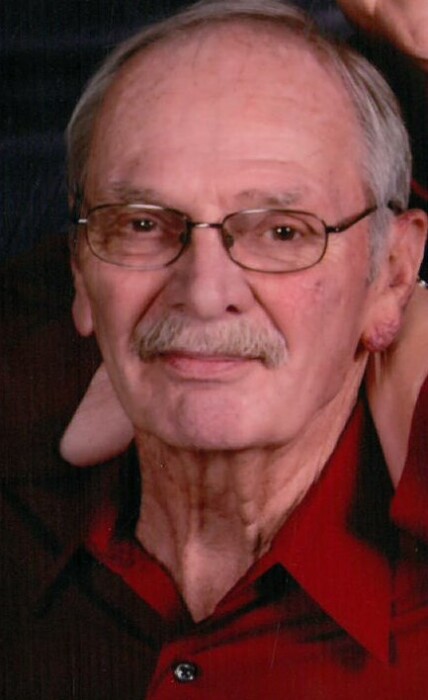 George was born on May 24, 1940, in Stockton, CA and graduated from Sacramento High School in 1958.  In 1966 he was drafted into the US Army and served as a squad leader with A Company, 1st Battalion, 8th Infantry, 4th Infantry Division.  In 1967, George was wounded in the Battle of Polei Doc, Republic of Vietnam and received the Purple Heart Medal and Combat Infantry Badge.  Upon return to the United States and having recovered from his wounds, George served as a drill instructor at Fort Lewis, WA, and was subsequently selected to attend US Army Officer Candidate School and was commissioned as a 2nd Lieutenant. From 1969 to 1970, George attended the US Army Infantry Officer Course at Fort Benning, GA. and was quickly selected for the US Army Rotary Wing Flight Training Program and returned to Vietnam in 1971 where he flew numerous missions in AH-1G Cobra and UH-1C Huey Helicopters with B Company, 4th Aviation Battalion, 1st Calvary Division. Other awards include two Bronze Stars with clusters, Air Medal with strike/flight numeral "21", and the US Army Commendation Medal.

Upon his discharge from active duty as a Captain in 1973, George returned to California and pursued a career in the crane installation industry and served in the US Army Reserves attaining the rank of Major. In 2004 he retired and settled in Paris. George attended Mount Olive Baptist Church and was active in the Kiwanis Club and Habitat for Humanity until his health deteriorated.

George is preceded in death by his parents Betty and George Olsen Sr, of Paris, TX, brother Carl Olsen of Sacramento, CA, and brother in law James Cotton of Paris, TX.

The family will receive friends 6 to 7 p.m. Tuesday at the funeral home.

An online guest registry is available at rodenpryor.com.

To order memorial trees or send flowers to the family in memory of George Edwin Olsen, please visit our flower store.