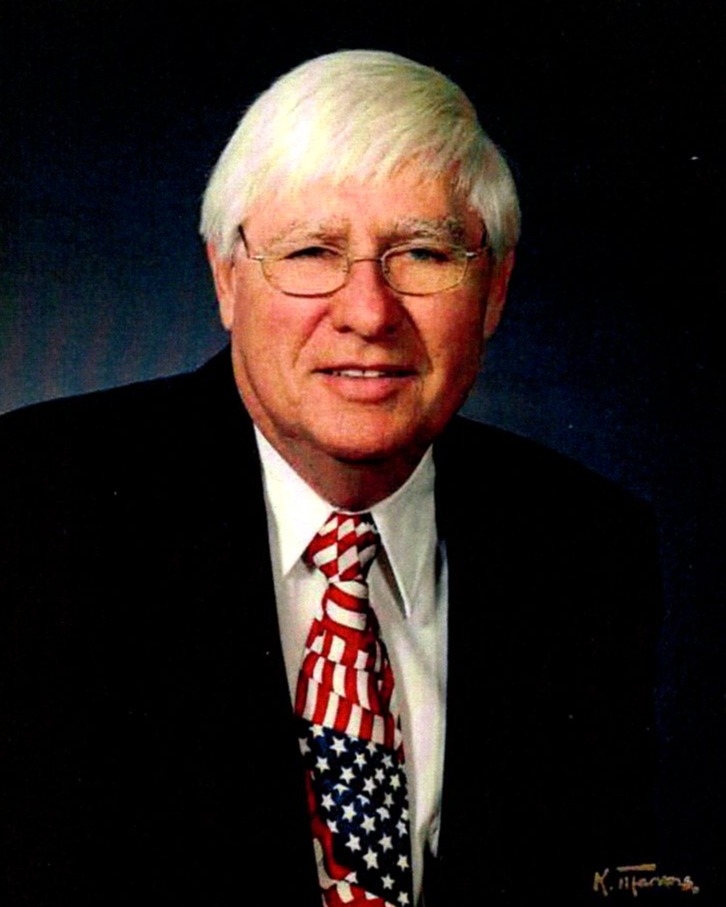 Holland Dunn of Houston, TX, passed away peacefully on September 6, 2022, at the age of 84.  The funeral will be held on Friday, September 16 at 2:00 PM at Shady Grove Cemetery in Paris, TX, under the direction of Roden-Pryor Funeral Directors.

Holland was born on January 6, 1938 in Paris, Tx.  Holland married his first wife, Libbie Baxter, in 1959.  Together, they had three children:  Debbie, Scott, and Robert.  After they divorced in 1988, Holland met and married Maurice Malinowski-Dunn, with whom he spent the rest of his life.

Holland is survived by two of his children, Debbie and Scott, and their spouses as well as numerous grandchildren and great-grandchildren.

Holland is preceded in death by his first wife, Libbie, and his second wife, Maurice, and his oldest son, Robert.

To order memorial trees or send flowers to the family in memory of Holland Dunn, please visit our flower store.