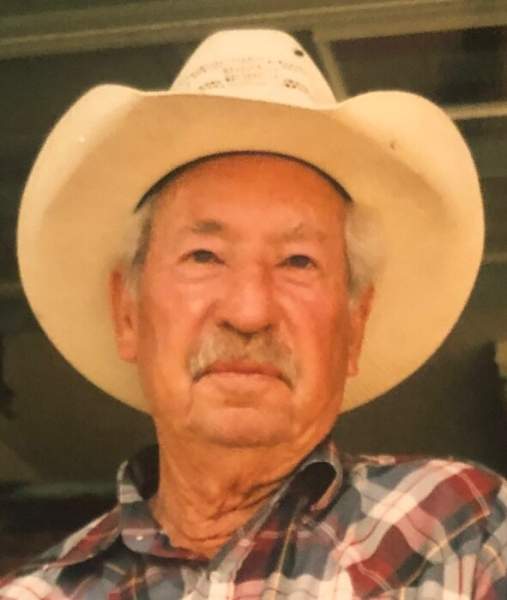 Luther Lee Minyard, 89, of Whitesboro entered into eternal life on Monday February 22, 2021. Funeral services are set for Friday February 26, 2021 at 11:00 am at Roden Pryor Funeral Home with Dr. Wayne Stiles officiating. The family will receive friends from 9:00 to 11:00 am prior to service time at the funeral home.

Luther entered this life December 10, 1931 in Decker, Tennessee to William and Lucinda Hill Minyard. He lived through the Great Depression and World War II, when options were limited and work was scarce.  Accordingly he left school in the 6th grade to help support the family and worked a variety of jobs in north Texas and Dayton Ohio in the 40s and 50s.  In 1954 he married Shirley Pleasant and they eventually settled in Arlington, Texas and later Cedar Hill, Texas.  Luther became an automobile mechanic and by 1960 joined Henry Butts Oldsmobile, where he spent most of his career, eventually rising to Service Manager at the dealership over a staff of 115 mechanics.  Luther retired in 1988 and spent several years in Lone Oak, Texas raising cattle and developing property.   He spent his final years in Whitesboro Texas where he enjoyed spending time with his family and friends (and his buddies at the Donut Shop).

Preceding him in death are his parents, 5 brothers and 4 sisters.

To order memorial trees or send flowers to the family in memory of Luther Lee Minyard, please visit our flower store.