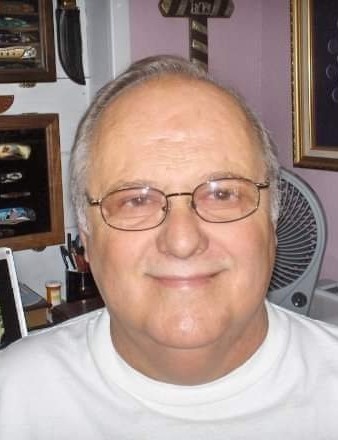 Paul A. Lambert, 76, of Honey Grove, Texas, passed away Saturday, September 25, 2021, at Legend Healthcare and Rehabilitation in Paris. Paul was born June 4, 1945, in Acushnet, Massachusetts, to Gereld and Irene (Arseault) Lambert. Paul joined the Navy after attending college. Paul married Joi Green on May 31, 2008. He worked as a professional chef for many years.

Paul is survived by his wife Joi of the home, son, Mark Plumb and wife Ann of Plano, TX, daughter Annette Brandt and husband Bob of Buchanan, VA, daughter Karen Siler, and husband Tom of Geneva, IL, daughter Angela Lambert of Fall River, MA, and daughter Noelle Lambert of FL., as well as, a sister Sue Crowl, and two brothers, Rene Lambert and Jerard Lambert. Paul is also survived by eight grandchildren and six great-grandchildren, and numerous nieces and nephews.

Internment will be in Evergreen Cemetery, Paris, Tx.

To order memorial trees or send flowers to the family in memory of Paul Lambert, please visit our flower store.